No matter how you describe a map, it is probably one of the top ten used apps on your mobile device. Consider how much land or square kilometers a paper map covers. Add in a mobile device and GPS receiver, and a location that has no data signal and you have solid compelling product for traversing the back country with a mobile map. The talk will focus around making a back country hiking map for iOS and Android based on US Forest Service maps that are freely available.

This talk is about the power of maps for mobile. Rob will discuss the data wrangling and image processing of making a map for mobile using open source technologies such as Mapbox, GDAL, GeoJSON, and WEBP. 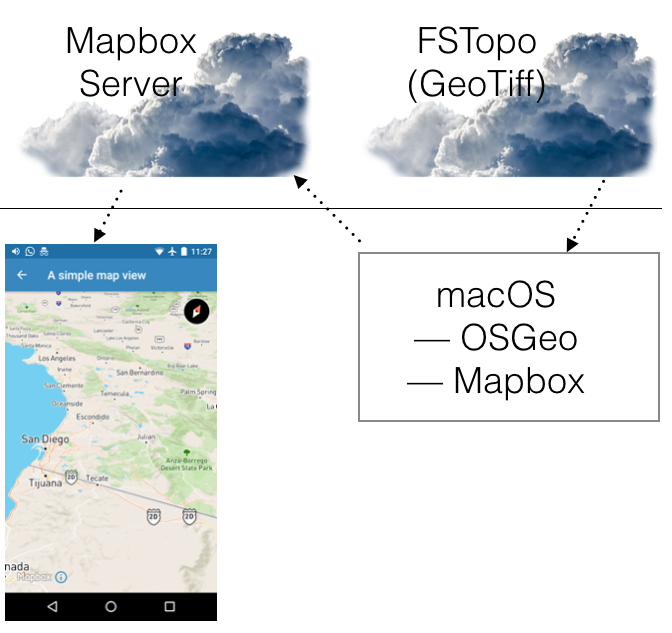 Rob Chohan loves maps. Rob is taking his background in statistics, image processing, mobile imaging, and printing to create innovations in maps for mobile. Rob currently works for ePi Rational, Inc., a San Diego based startup creating innovations in cartography, data visualization, mobile, and geoinformatics. ePi focuses on 'data wrangling' to tell a story about a location. Rob has a Bachelor of Science in Mathematics and a Master of Science in Statistics, both from Oregon State University. He has two patents related to calibration of imaging devices.